“I don’t think you can ghost someone you are gonna see.” That is what my jovial friend Jeff told me after I reported that my latest relationship seemed to be concluded. Fear and anger began to creep up my spine. The frustration at the entire situation tingled in my small clenched fists. I began to wonder, what does happen when the near relationship lingers in front of you, a more physical aberration of what used to be?

Another supposed nice guy recently turned out to be not so nice. See the reprise of “Nice Guys Finish”. However, we very much ran in the same circles. A firm decision had to be made of how to progress. When you are going to continue seeing someone you used to date the options seem to be as follows: A. ignore them as if the relationship was a mere figment of the combined imagination of two people who thought they would work well together B. smile, nod, be benevolent with a touch of irreverence and indifference about the whole thing. They are a person, I am a person, we are co-existing in this communal space or C, stare them down with utter contempt and audibly express your exacerbation. Okay, the third option is pretty childish but it might bring some small sense of satisfaction. Option B would probably lead to some internal aching and yearning so option A might be the safest bet for someone like me. My need to satisfy and pacify as a woman tends to fight with my consistent cynicism and would make B all the more frustrating. However, option A seems quite cold. The idea of ignoring someone you had great adventures with seems outright wrong. How do we cast away connections properly? Bait on the line that did not reel in the big catch can be reused right? If two people did not start as friends and their romance did not blossom into a relationship, what remains? When there is nothing familiar to revert to, either a new path must be forged with a general consensus or you are stuck going at it alone. This is where clarity and closure become key. People desire an ordered life, and having something out of place in something as routine and regimented as working out is really upsetting, at least to me. Maybe I need to better at letting go, but I hate scrubbing clean the past. Washing someone from my mind as if they did not exist and I did not cherish our time together.

There is no easy way to move forward. Mainly it has to be what feels right in the moment. It will take time before the attraction ceases, but it is possible to keep things in check. Slowly, or with the aid of decent communication, a consensus will be made on what is the best course. The patience and balance between the need for explanation and wherewithal to accept uncertainty is a difficult thing to navigate, but in the end, you’ll grab hold of something solid. 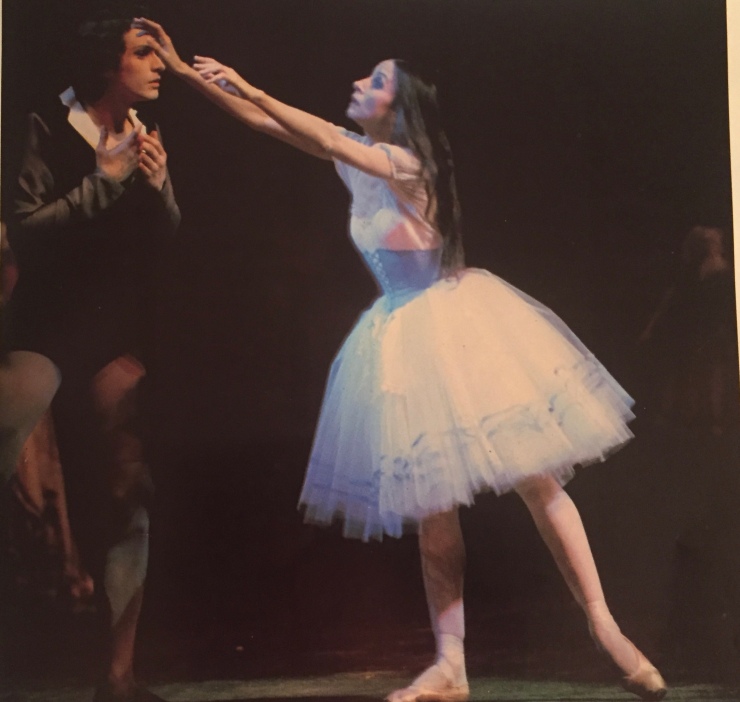